FOOD & CO.: I’m so proud to announce you guys that we completely ditched cartoons during mealtimes. We started this awful ritual in order to avoid screaming throughout a meal: normally she would just watch them while having her fruit but the whole cartoon thing was getting a bit out of hand. Catherine is a smart funky toddler and she started to ask continuously for the iPad with funny hand moves! If she wouldn’t get her Peppa Pig she would just not eat: we decided to go cold turkey and wave goodbye to the cartoons (only at the table) forever. It was quite hard as, understandably, the Toddler din’t want to let go of her beloved habit: there were screams and tears but, eventually, we managed!! With that being said I’m not too strict with the TV rule: Catherine has caught a bad flue and I let her watch all the cartoons she wants, Frozen was a big favorite! 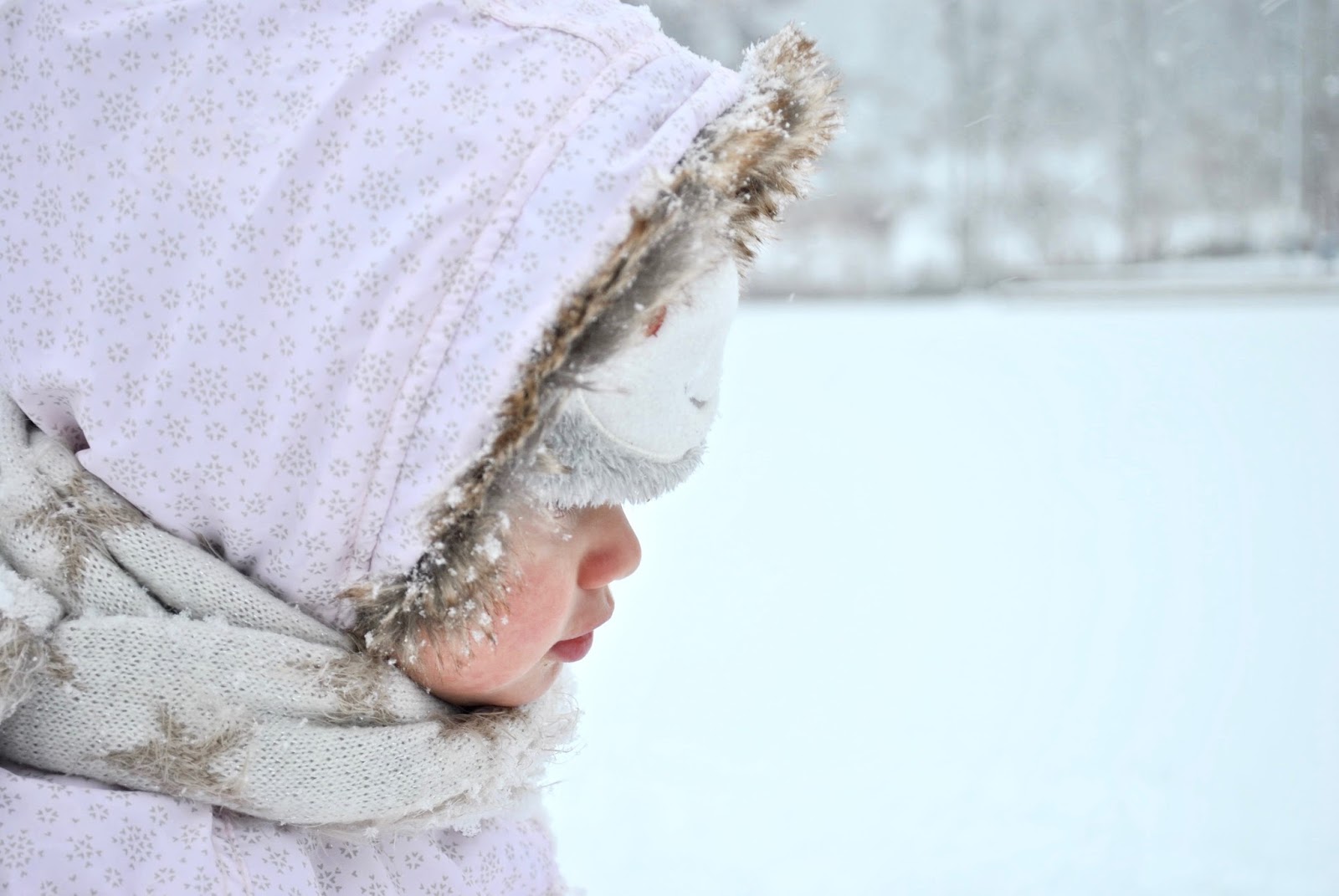 FAVORITE ACTIVITIES AND TOYS: favourite activity at the moment is attempting to climb the stairs and sit proudly on the top of the first step. Unfortunately we cannot block the access to the stairs using the usual baby gate: there are no actual walls to fix them to and we didn’t find a solution yet; I do put chairs in front of the stairs but the flexible Toddler can sneak through them making the process more adventurous and fun! Luckily she seems to understand that she is absolutely not allowed to go higher than the first two steps, which are wider then the others, and she has’t gone further (so far). Another stair themed super cool game is to bring teddies (the more the merrier) on the first step and sit them in a line, that really makes her proud! She is Teddy addicted at the moment and we cannot leave the house with one of her stuffed friend. By the way: did you know that teddy’s ears are THE perfect toddler anti-stress product? Catherine constantly rubs their ears haha!!
The last but not least preferred activity of her choice is chatting at the phone: apparently she has a lot of imaginary friends because she can spend hours talking on anything that slightly resembles a phone (parts of the hoover, the remote, a wallet and even plates or credit cards). This is extremely funny to witness given that the conversation can go on and on for a good 5/10 minutes, who knows what she is trying to say!

PROGRESS: despite me speaking to her in Italian most of the time (some english accidentally sneaks in sometimes) she seems more prone to the English language. Recently she started to clearly say: “bye, bye” while waving her hand, awww that melts my heart! Another cute thing she does is to “ssht” the dog: she saw me doing that to Pelu’ when she was barking at the poor deer living in the woods besides our house and, since then, she would “ssht” the poor animal at any minimum noise she makes. That is so funny! She also “ssht” if someone buzzes or knocks, apparently she loves to live in a quiet and tranquille environment, ha ha ha! 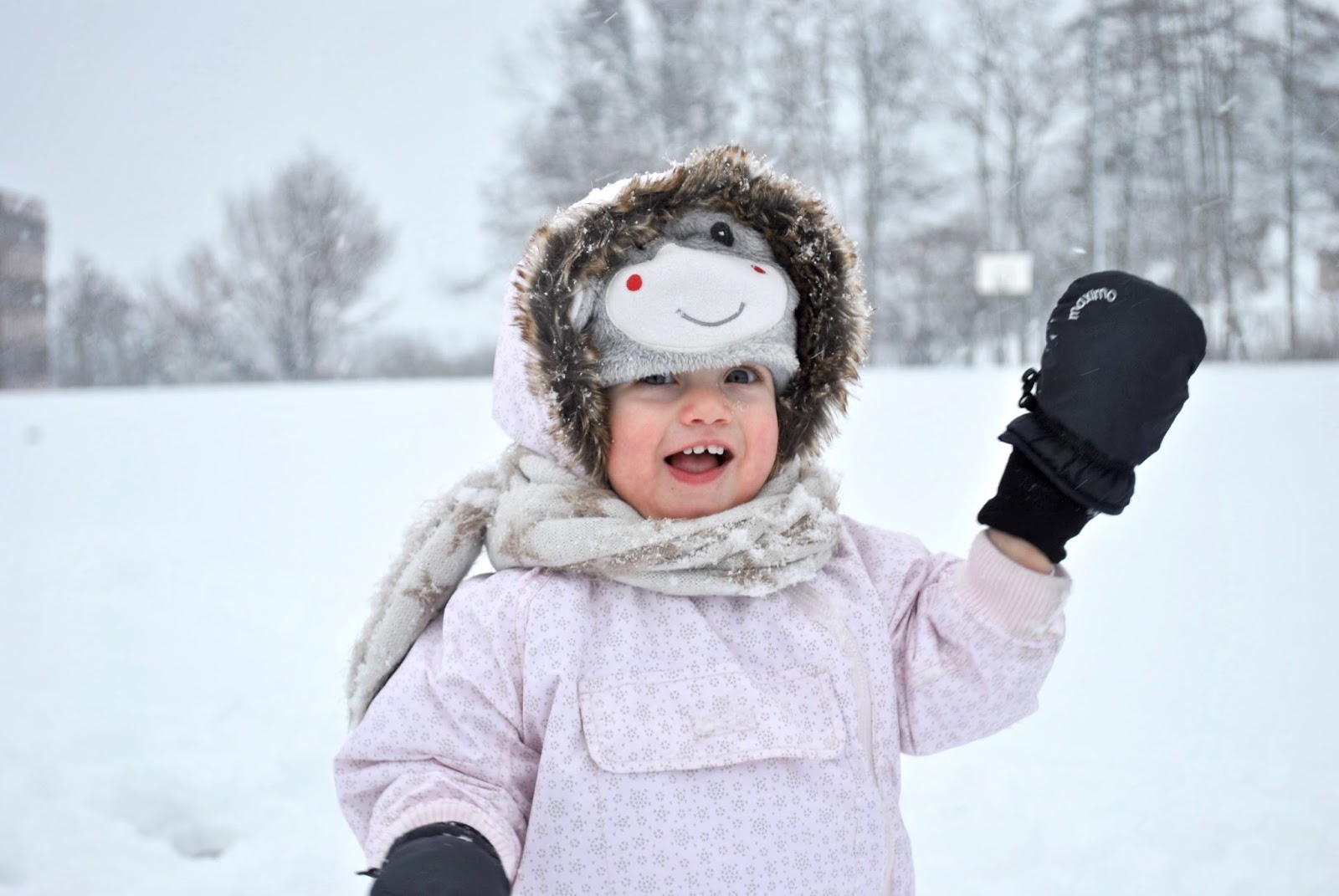 ROUTINE: we have the same routine as last month. I have started this new ritual of waking up at 7 (she sleeps normally until 8.00/8.30) so that I can shower, put on some make up and work at the blog a bit. I love this as it gives me an extra hour to do stuff but it’s hard: I literally have to DRAG myself out of the bed every single morning!
Exciting off topic news: since last week end Catherine has her own room! I’m having way too much fun decorating it and I will show it to you in a video and blog post as soon as it is completed! 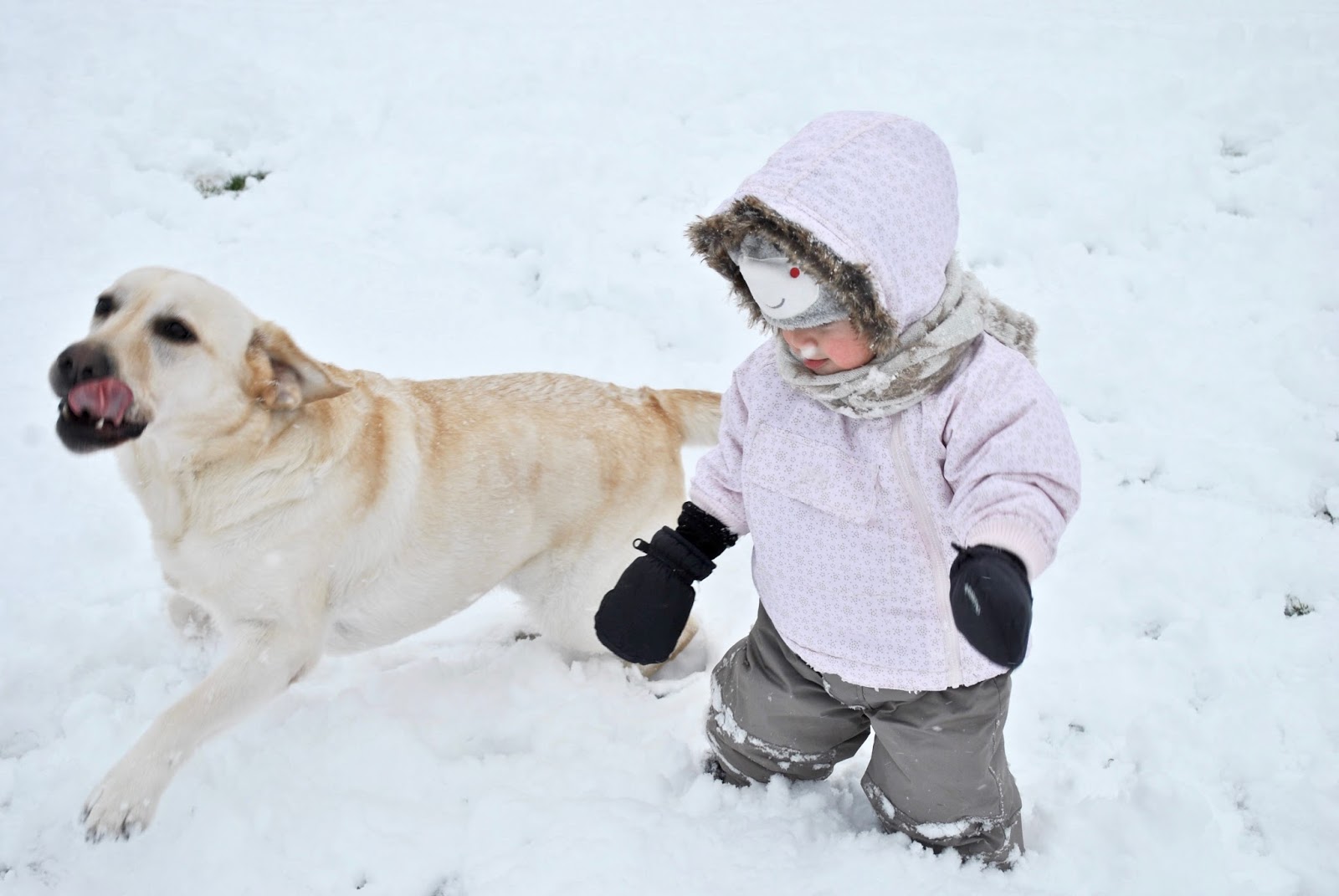 DOWNSIDES: Catherine needs constant entertainment as she has so much energy and gets easily bored; when that happens she will either start wondering around moaning or try dangerous stuff (i.e. jumping face down from the couch). Luckily all her activities have now resumed so she has basically 4 mornings of “toddler only” things to do!!! I wish she would just play a bit more on her own but I know that will come as well sooner or later (hopefully sooner).
Read Catherine’s previous updates: