As Catherine’s development doesn’t change so dramatically anymore each month, I decided to update this column every other month to avoid boring or too similar posts. I could even write less regularly on this topic but I’m quite attached to these posts as I love to look back and see how much Catherine has changed and grown, it’s a beautiful memory to have!
Let’s start! 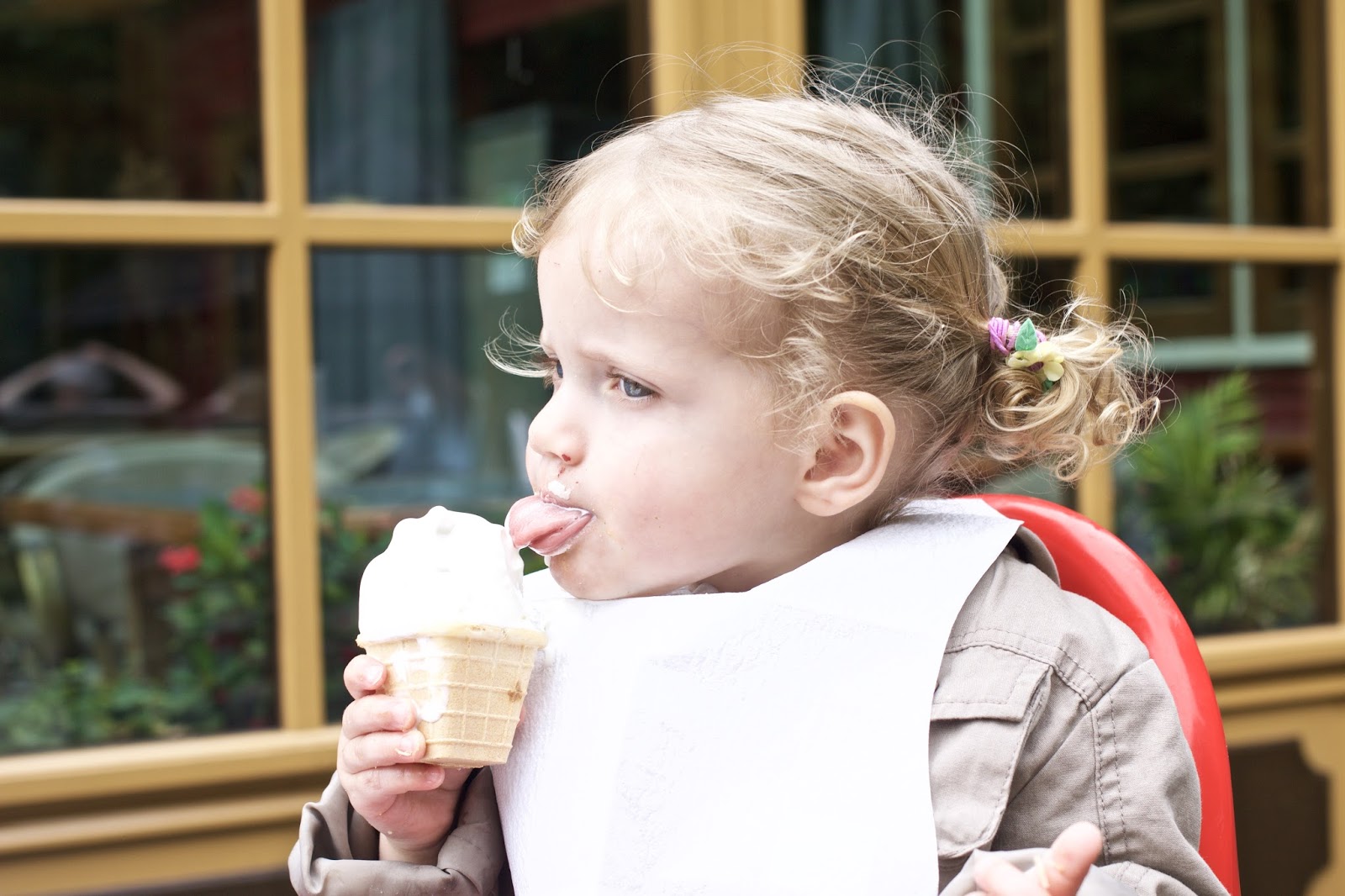 FOOD & CO:
Catherine doesn’t like any veggies that come in chunks , she wants them pureed and served like a baby soup (I still add some cereal flower for some added nutriments and to reduce the mess!). She also hates any food that is green, she rather skips a meal altogether than eat something in that colour. The problem is that she would then scream all night from hunger and it’s not very pleasant! The trick that I use to make her eat a little bit of the things she doesn’t like, is to add some ketchup to it: I know that’s not the best or most healthy option but we do this only once in a while and we give her very little portions. We also found a ketchup with a lower sugar content so it’s a bit better or less bad ;).
Catherine only eats banana and grapes and spits out (with a disgusted face) the other fruits that we give her to try, again she is quite happy to have squeezable fruit drinks so she probably doesn’t like the texture.
There is one thing that the Toddler loves though: Yogurt!! I make her yogurt with granola and oat (sometimes honey too) every evening and she never has enough! She keeps saying: “More! More” while nodding withcute expressions. 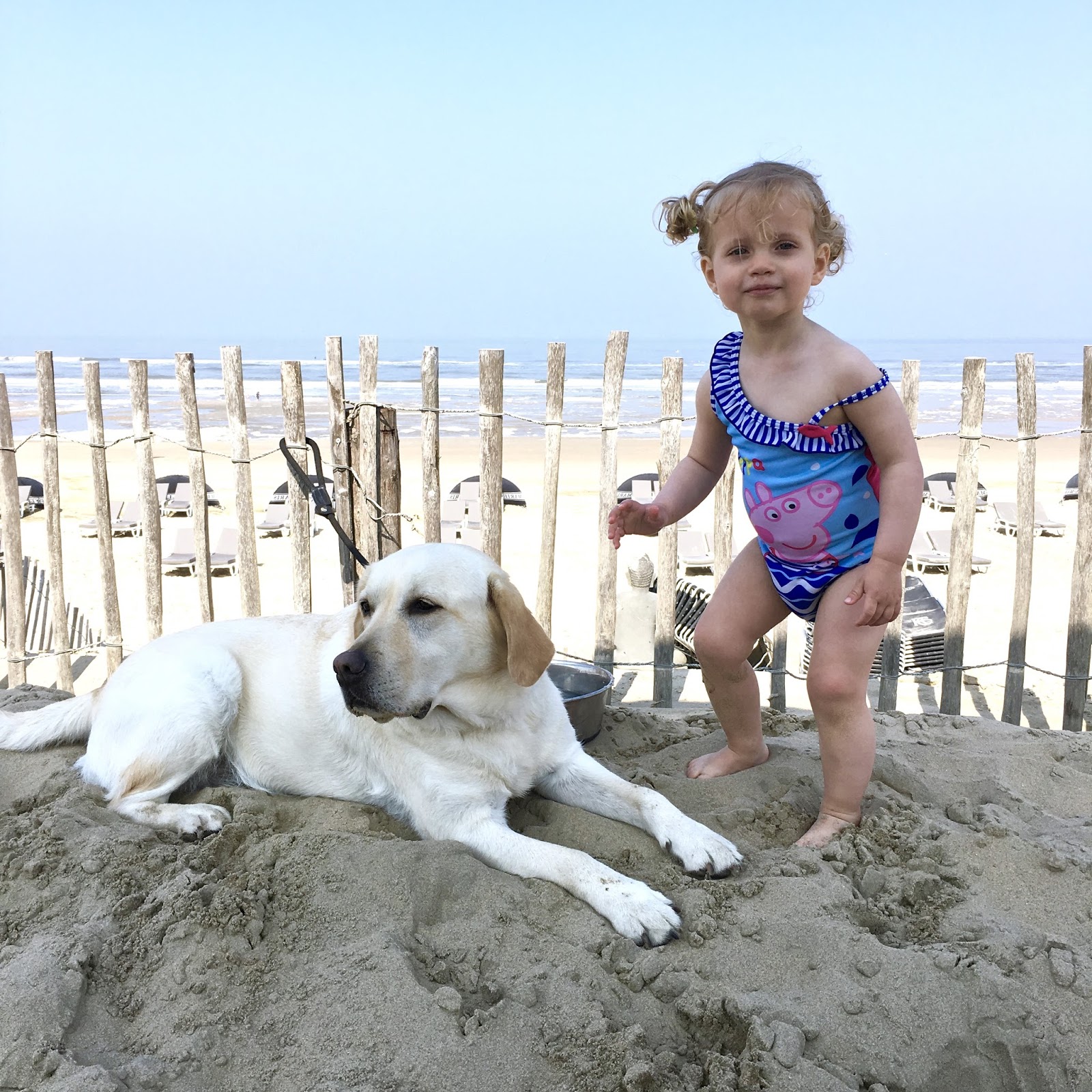 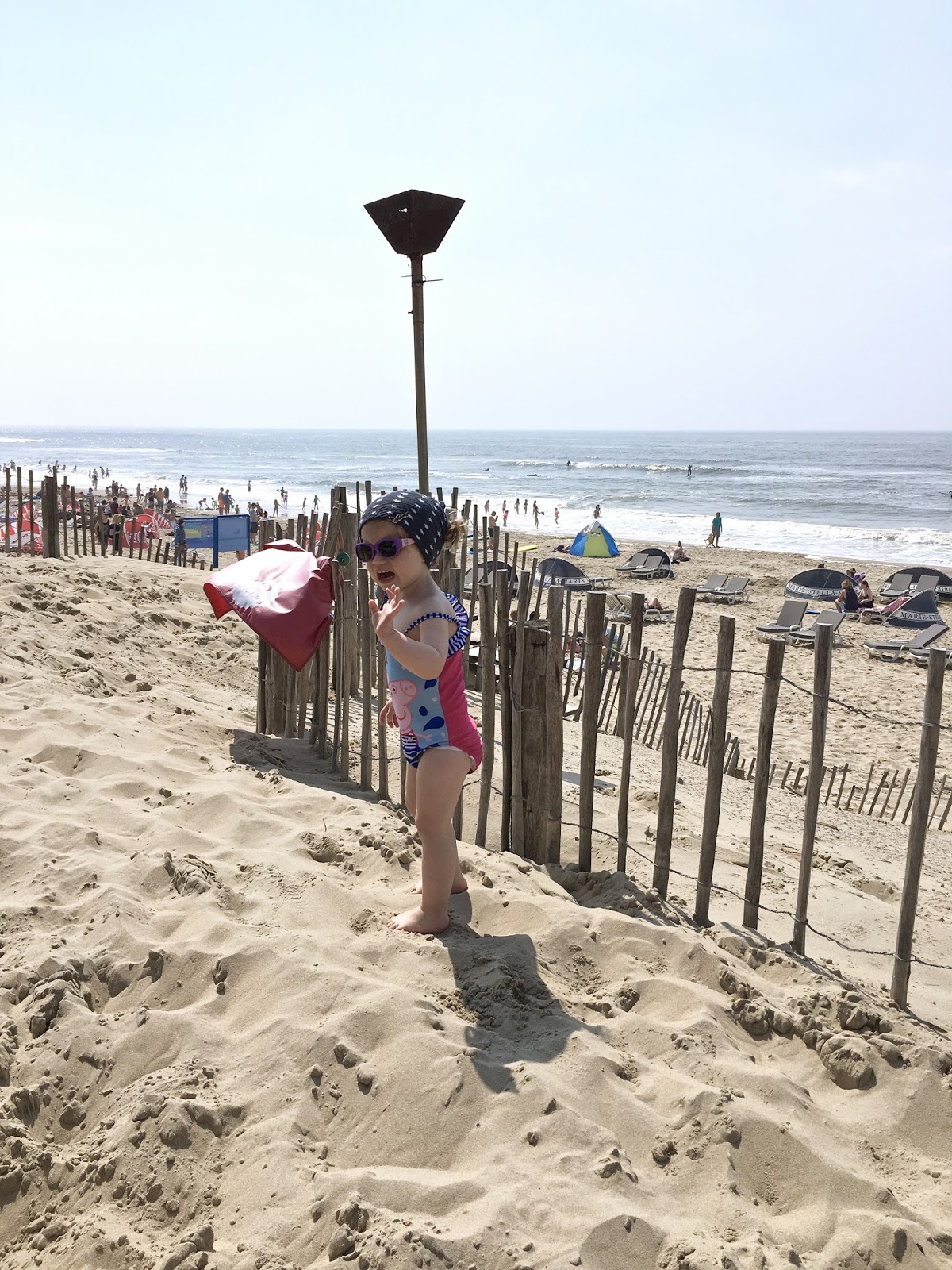 FAVORITE ACTIVITIES AND TOYS:
Catherine plays in three different ways at the moment:
With regards to activities she loves to be with other kids in spaces where she can just run wild and free so we do a lot of those activities. As for cartoons (yes she does watch them, I’m a terrible mom but I need to survive haha!) she ditched Peppa and is currently obsessed with Masha and the Bear, she even points at the screen saying “die, die, diiiiieeee!” to indicate the cartoon she wants to see, so funny! 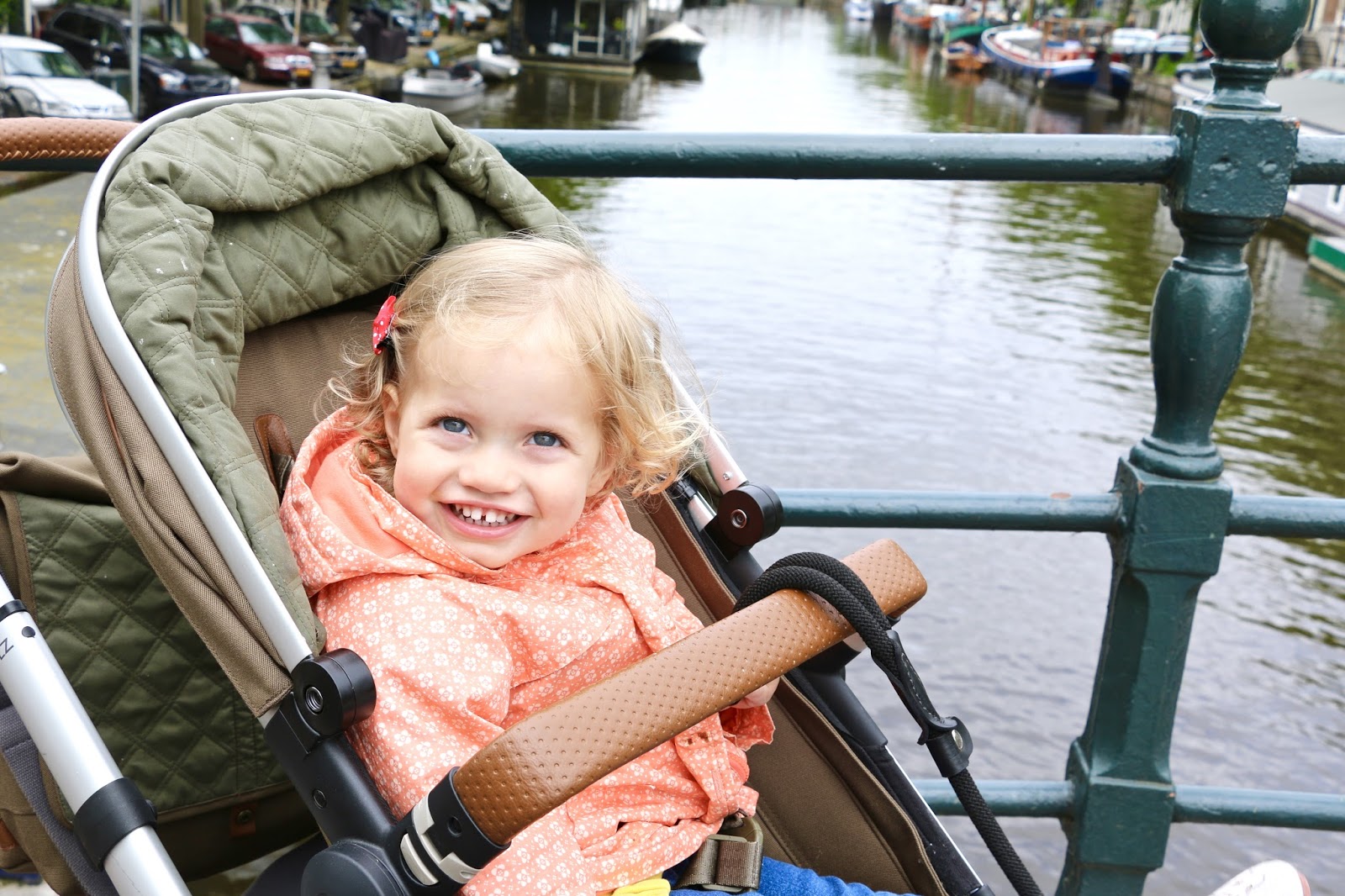 PROGRESS:
Catherine hasn’t learned many new words but she starts associating them, for instance now she says “bye bye Mamma”, “night night Papà”, “ù è woof woof?” (where is the dog) and so on!
She is also showing a real attraction towards sandals, in fact she gets very angry if it rains and she has to wear sneakers: so young and already so fashion addicted!
ROUTINE:
Luckily Catherine went back to her 2 hour nap. It is so much better if she sleeps a bit longer in the afternoon as it allows me to do so many things! 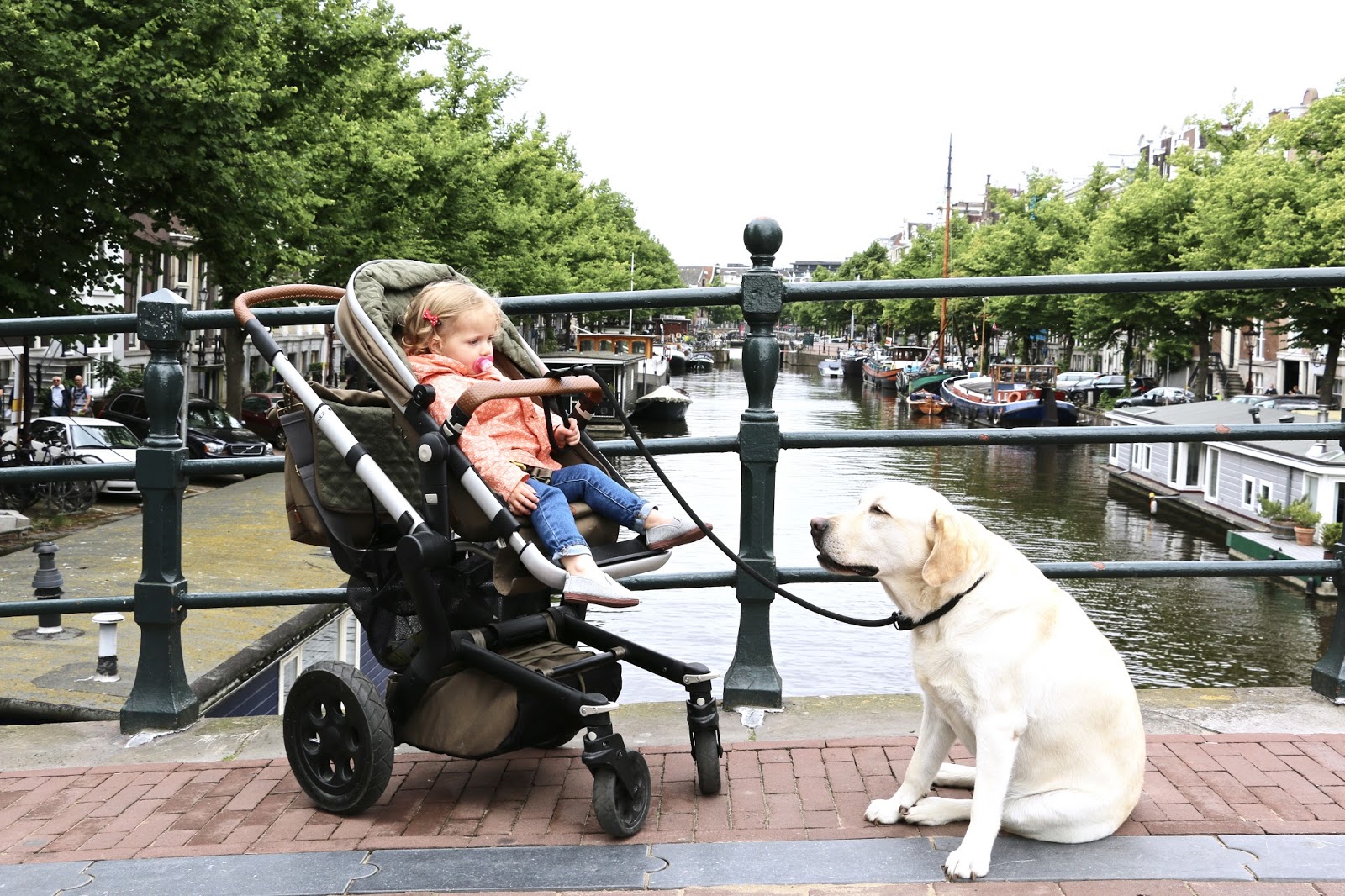 DOWNSIDES:
Catherine has fully entered into the “terrible two” phase! She was quite early so I hope it will finish early too as she can be quite unmanageable sometimes. I guess she gets very frustrated because, even though she knows very well what she wants, she cannot express it just yet; on top of that she doesn’t take “no’s” very well as she doesn’t get that not everything is allowed for various reasons (i.e. she cannot jump in the canals!). She is consequentially throwing a lot of tantrums which are very hard to manage and embarrassing as they often happen in crowded public spaces. I must admit that my patience is getting a real test here and sometimes it’s almost impossible to remain calm. Luckily when Catherine doesn’t tantrum she is so cute and one smile can wipe away all the drama!

How I create my …

A food experience along …

Dressed to Impress in …