Last Saturday we took advantage of the good weather and we went to a fairy tale village! Colmar is a colourful town situated in the region of Alsace, close to Germany and Switzerland. It is located along the Alsace wine routes so it is well known by tourists; it also hosts a rather famous Christmas market.
I always wanted to go there: I love France and I’m always in for a day out of Switzerland as everything is much cheaper which means some degree of shopping is a must 😉
As these are our last weeks in Switzerland we finally found the courage to brave 2 hours in the car with the Toddler haha! It wasn’t too bad but, as expected, she was quite unhappy with the long drive. 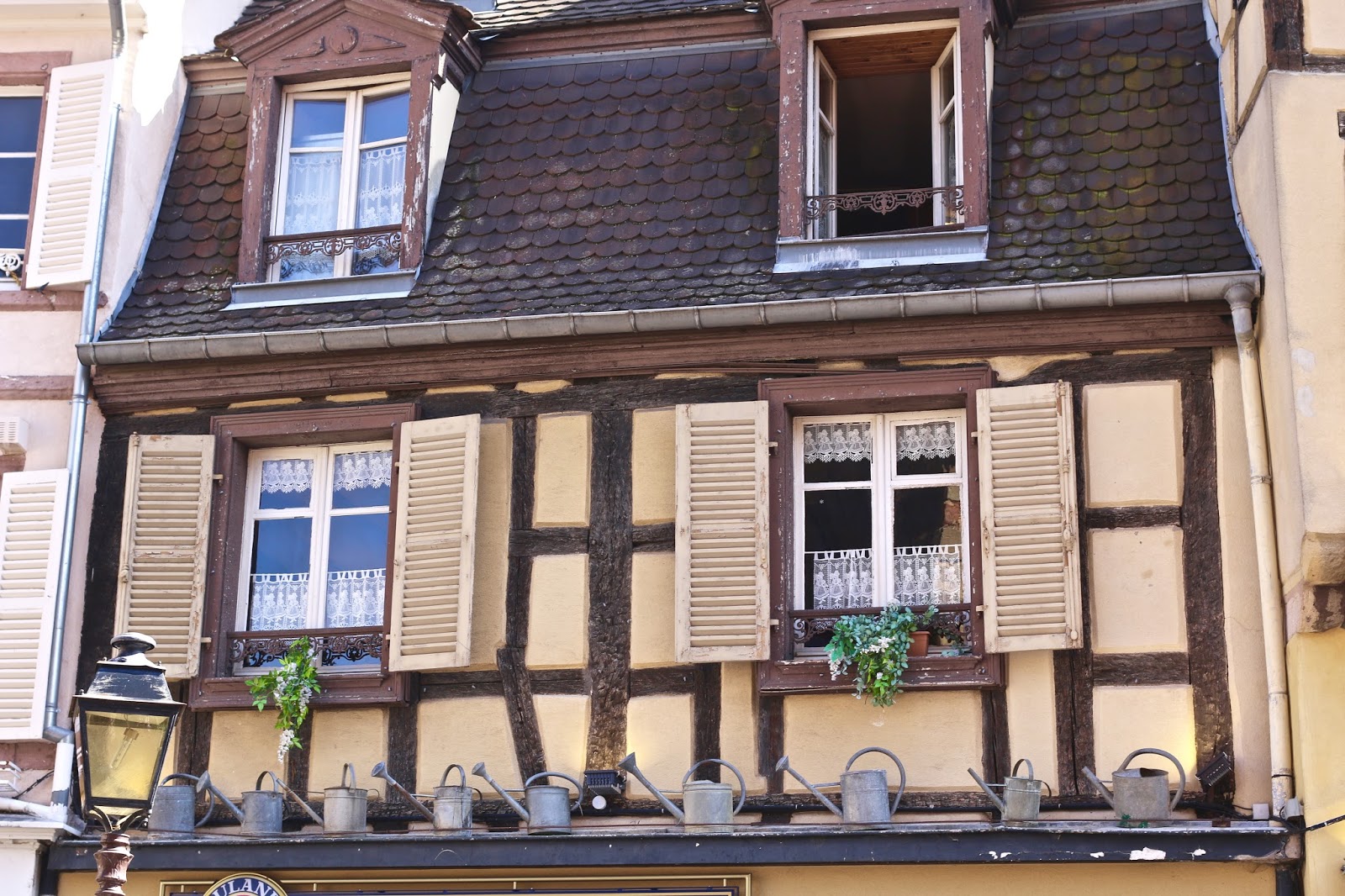 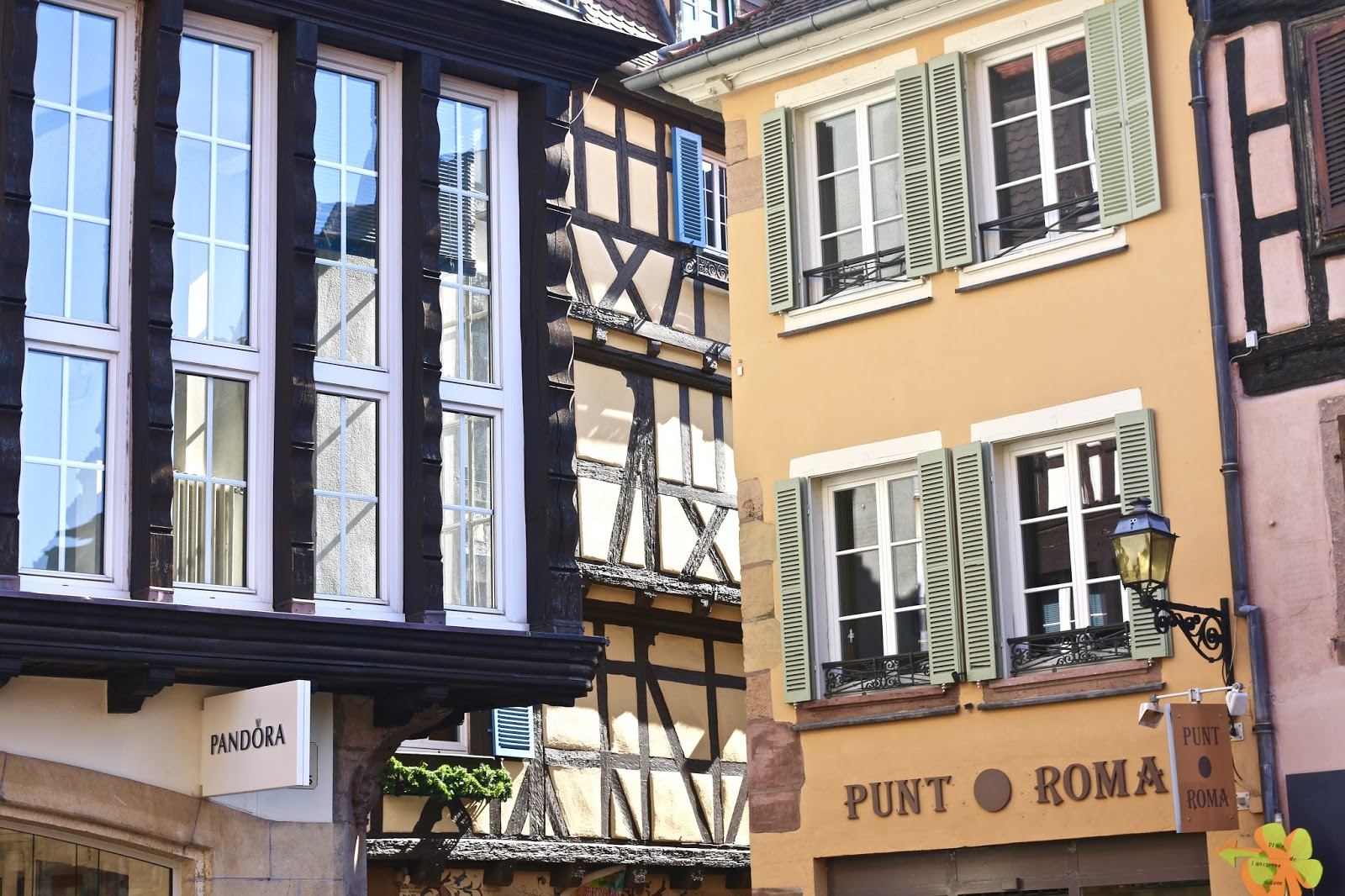 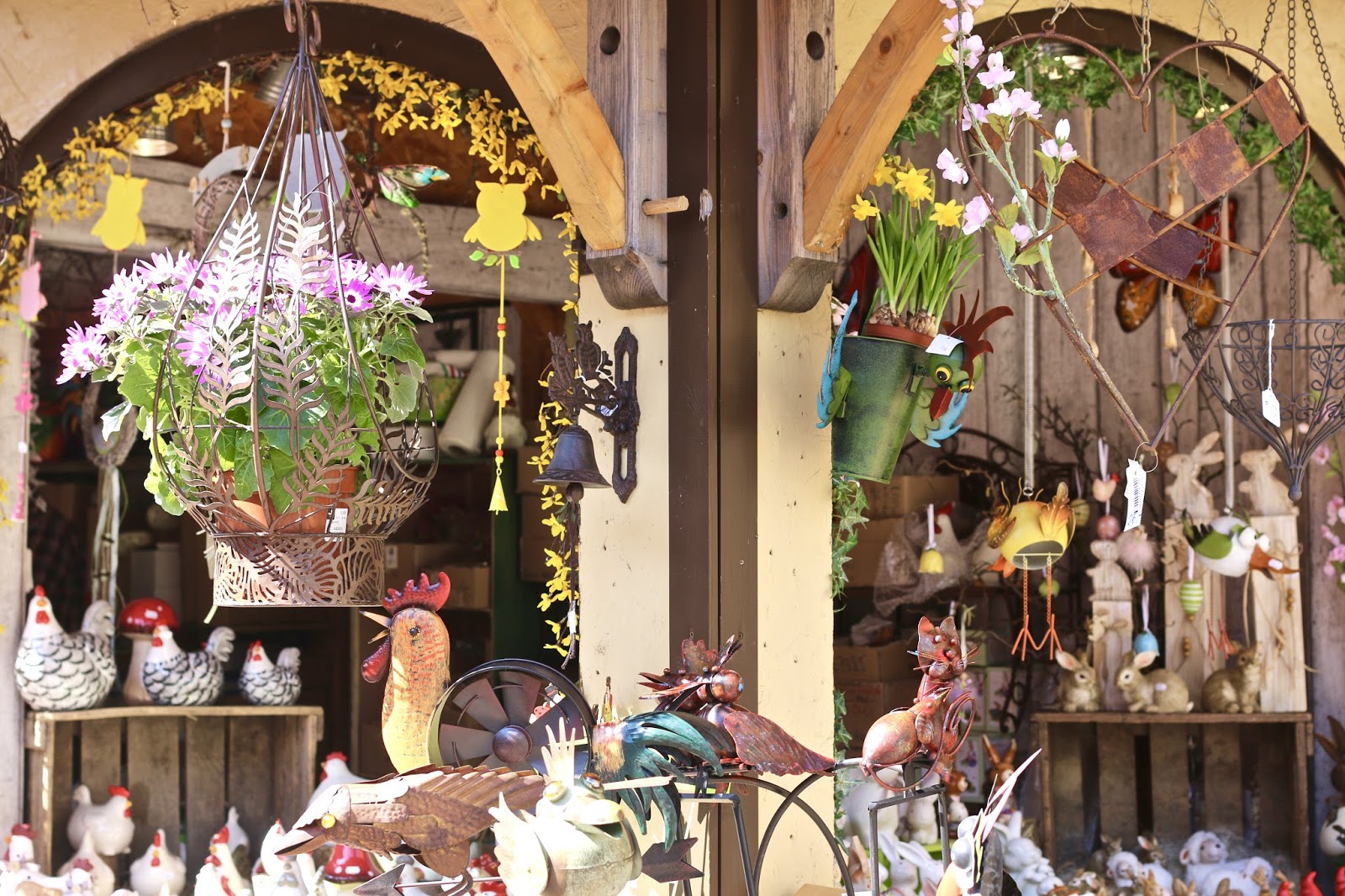 When we go visiting some place we never prepare ourselves: we just like to stroll around and relax: I like this approach to days out as  don’t like to have a rigid schedule to follow.
As soon as we arrived I was mesmerised by the beauty of this place: the whole town was decorated for Easter and there was a spring market too, it was pure joy for the eyes.
As we skipped breakfast we went straight into a brasserie to get some food: I had a delicious croque-monsieur which I shared with Catherine, however, she wasn’t very interested in food as there were too many distraction so she barely ate.
After lunch we took Catherine to a beautiful little garden so that she could run as putting her in the buggy wasnt really an option just yet 😉 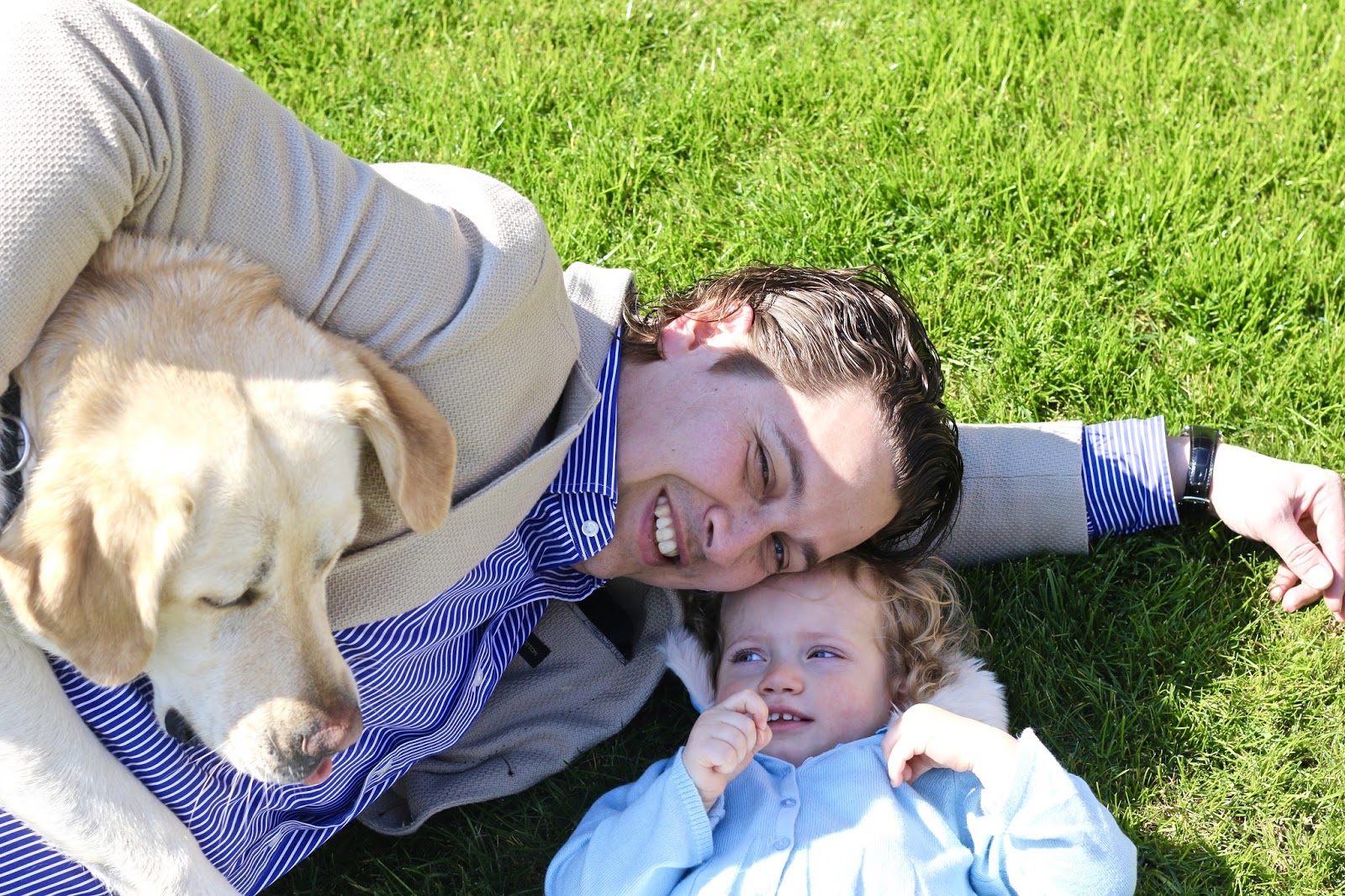 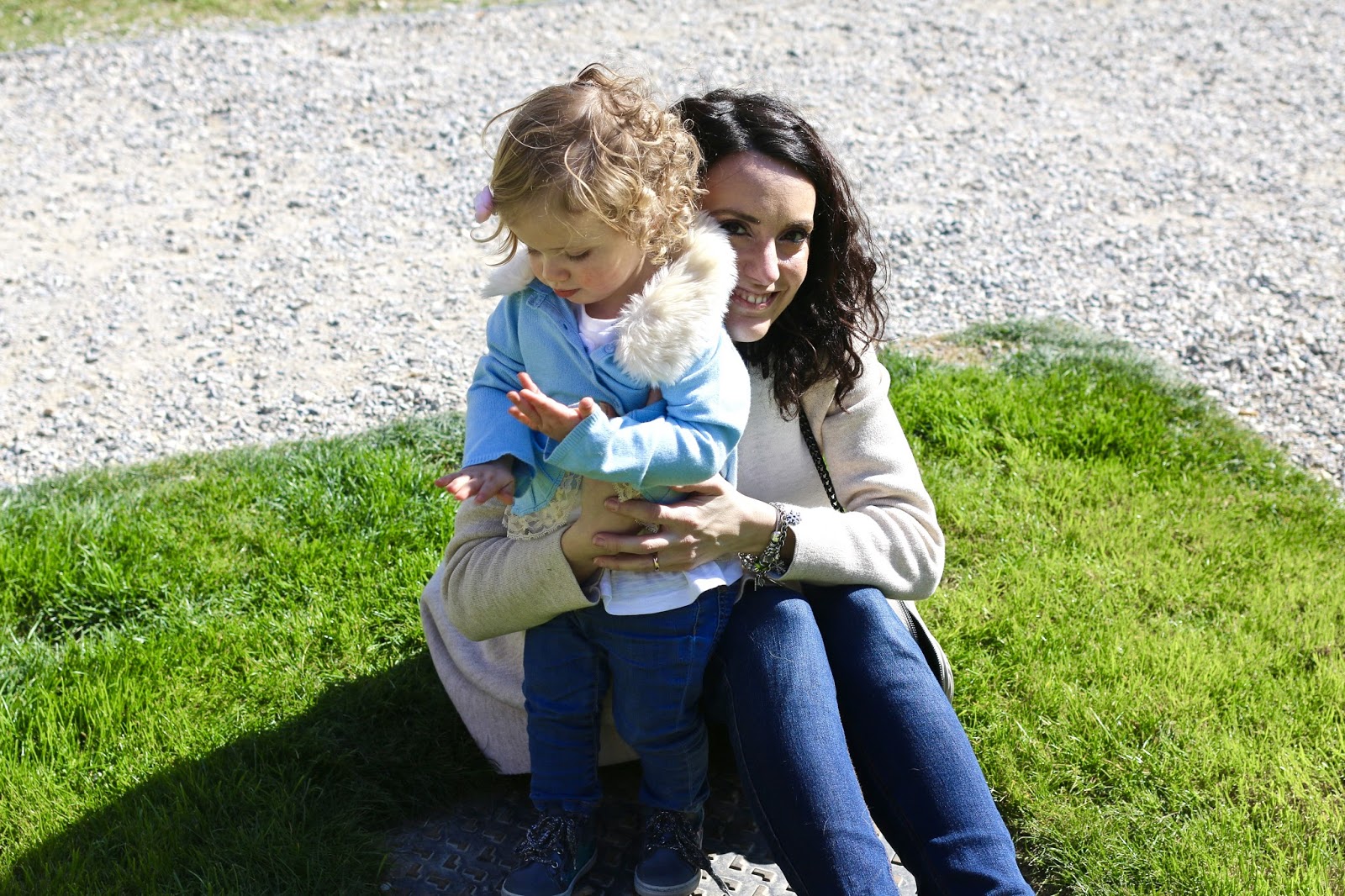 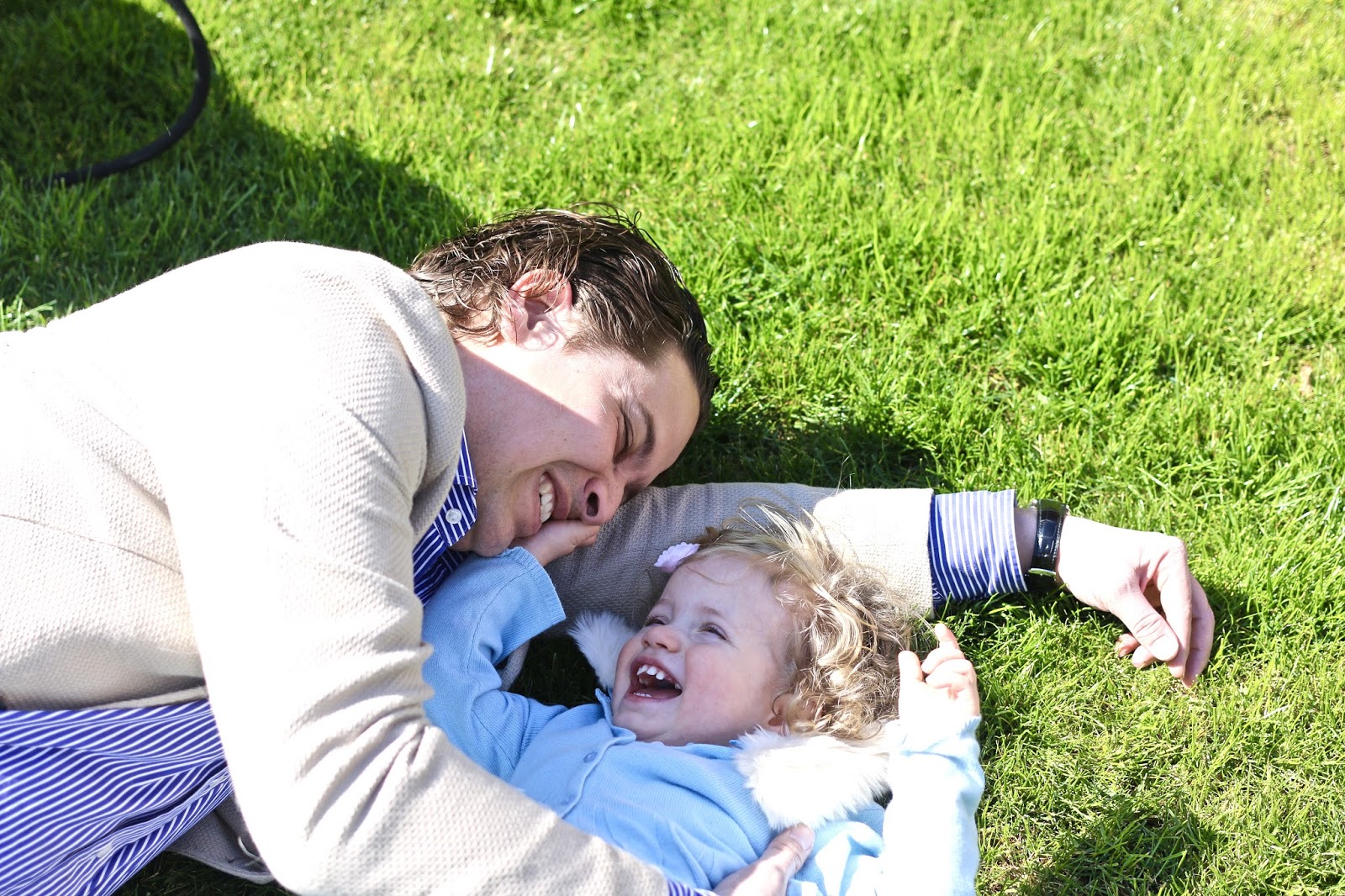 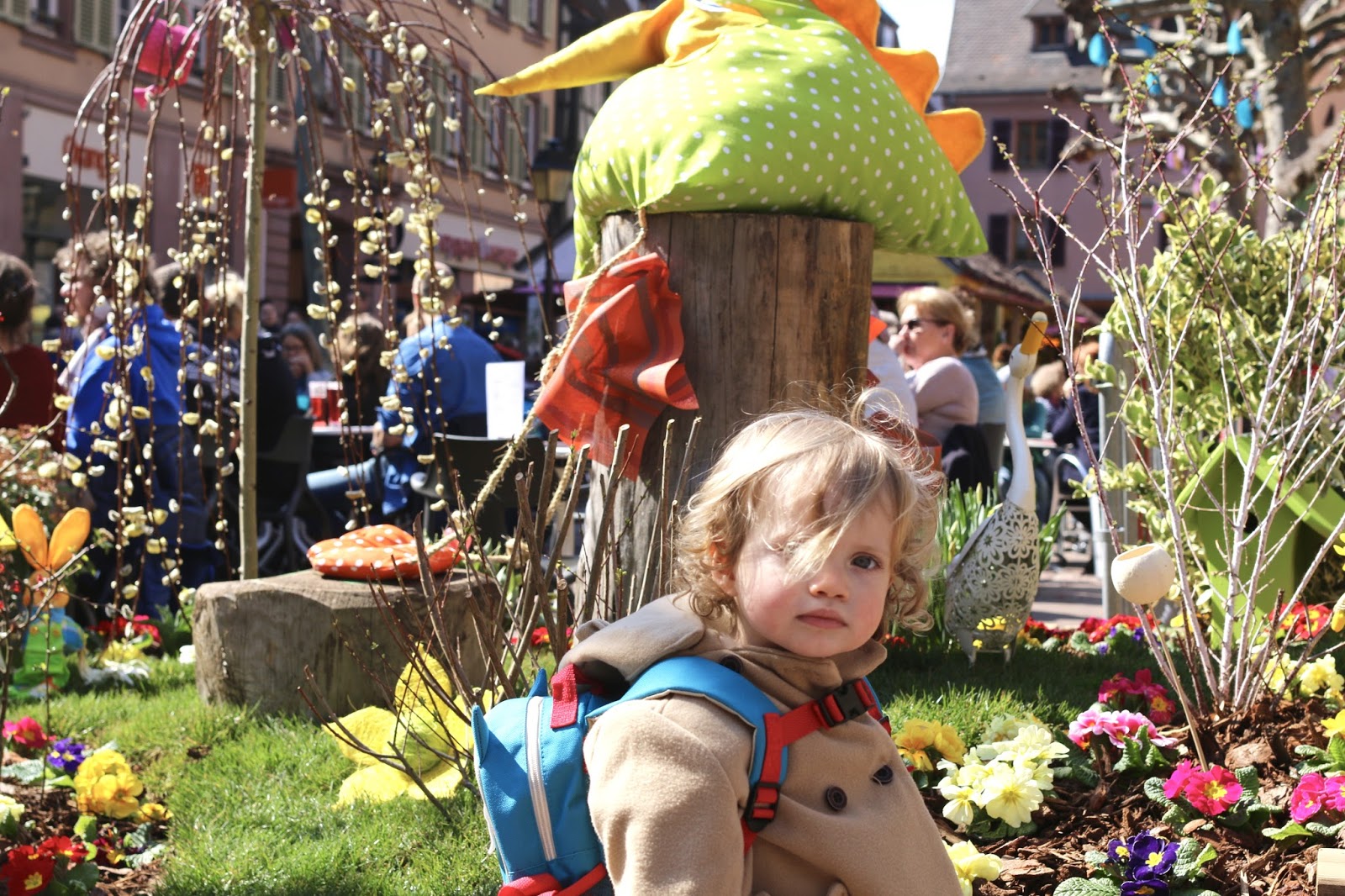 After making the toddler tired we put her in the buggy and we wandered around: Colmar has some very good shops and I was so happy when I saw Maison du Monde!! I had to be quick as Catherine was very impatient and we had Pelu’ with us as well 😉 I bought a mug and a rug  for the new home.
After a while Catherine fell asleep and we headed to an area called “Little Venice” which was so charming! It reminded me a lot of Cambridge: we would have loved to go on a boat tour but it would have been impossible to keep Catherine from plunging in the water as the boats were very small and low. 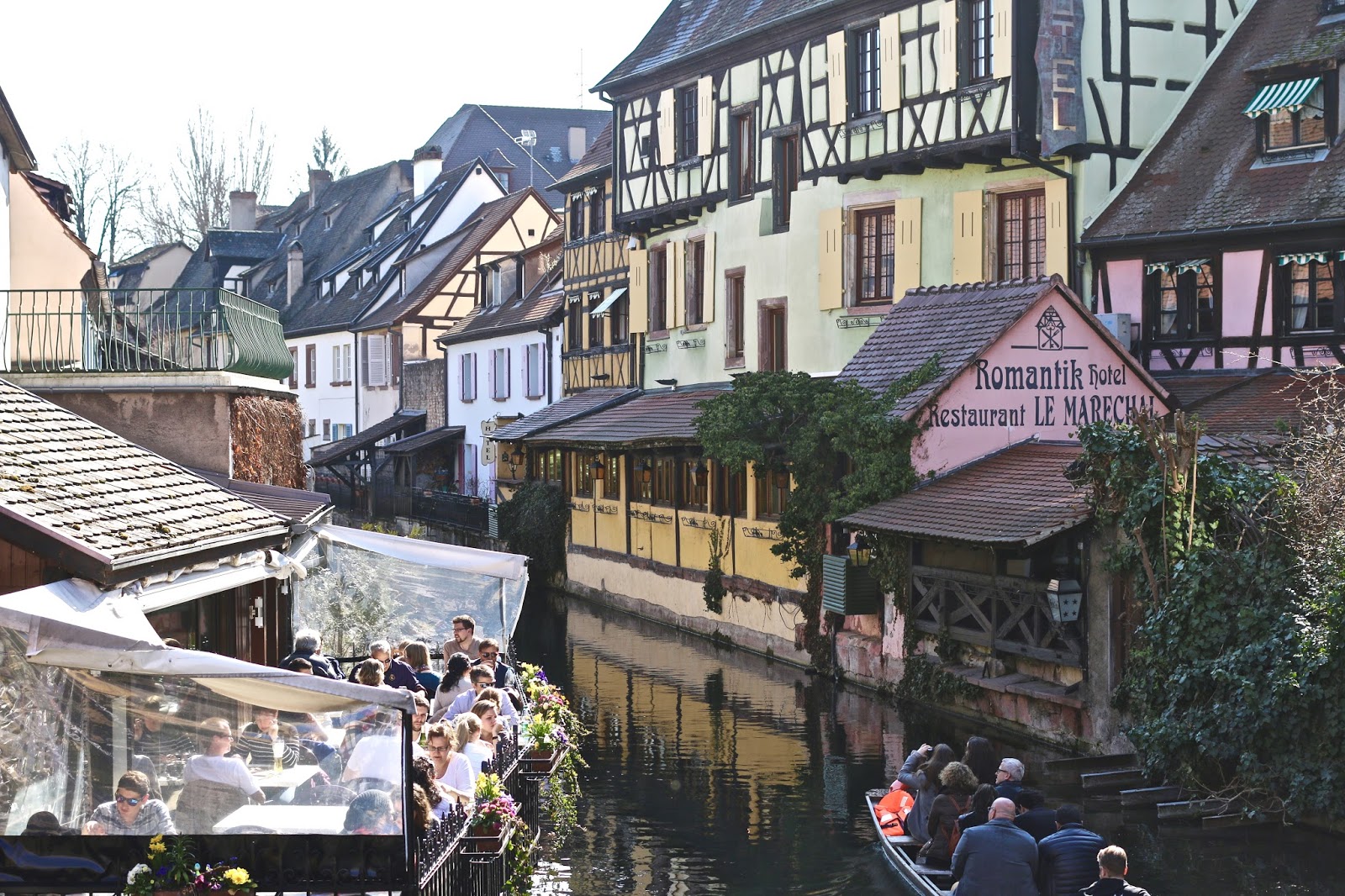 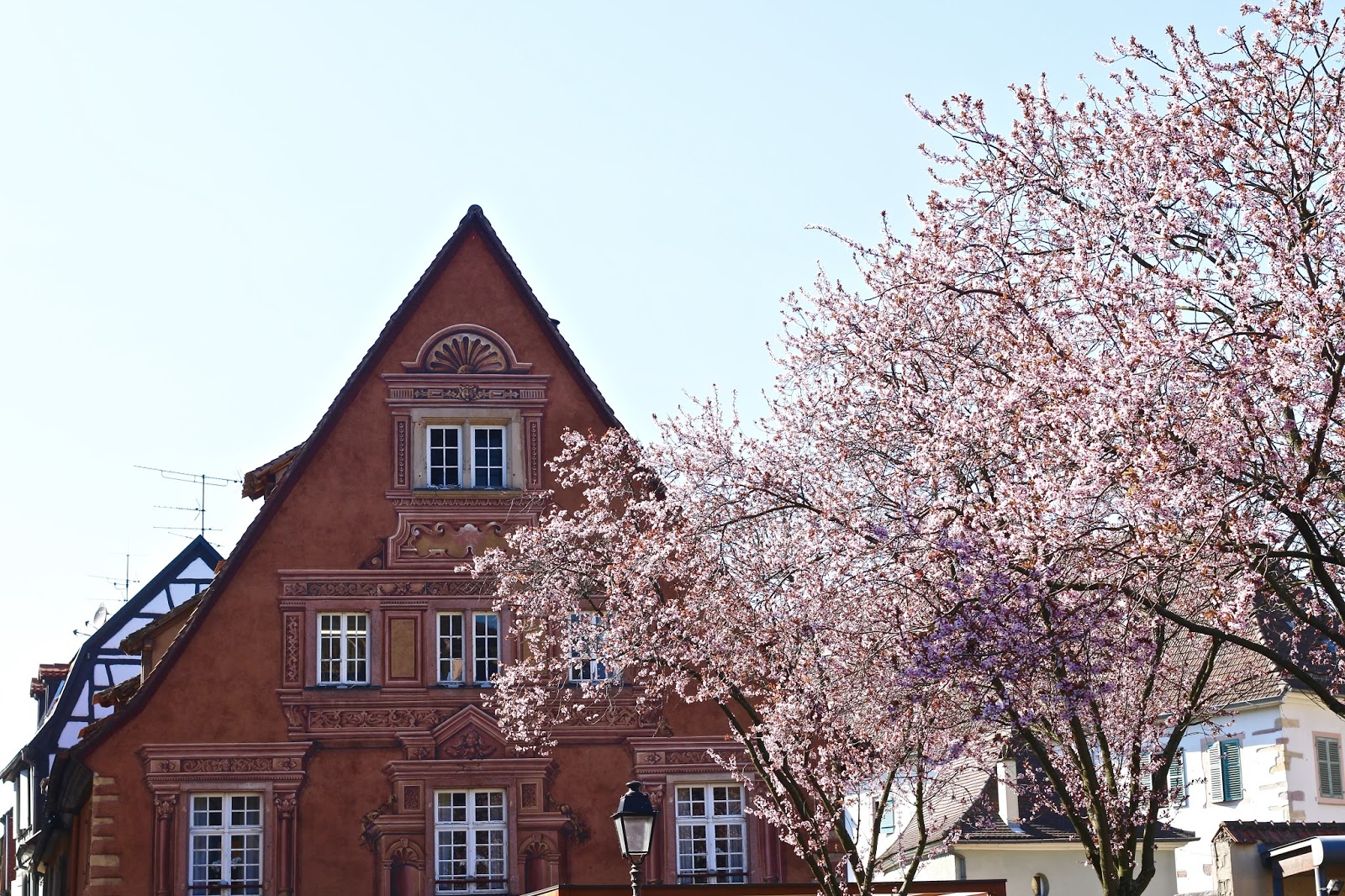 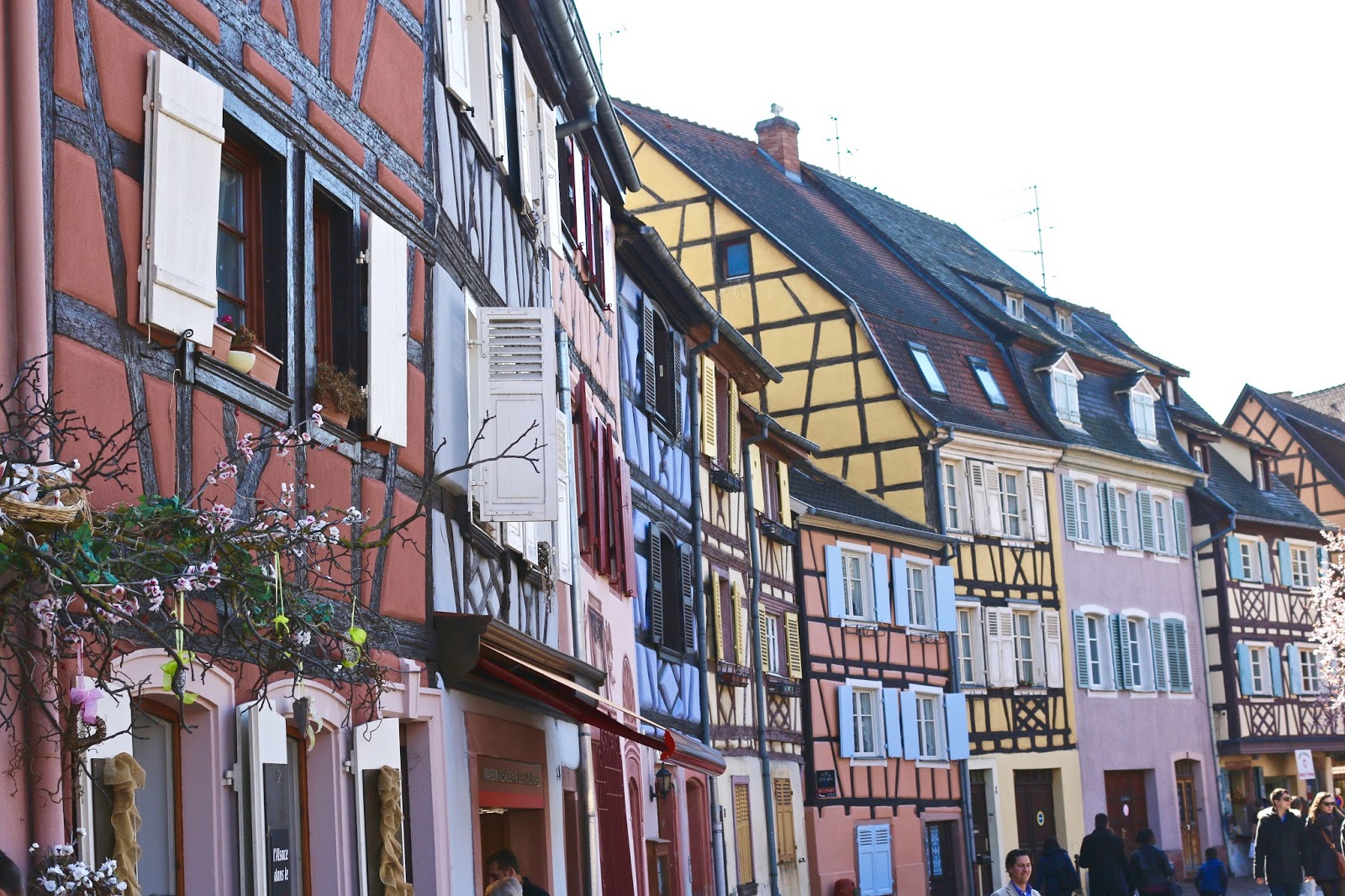 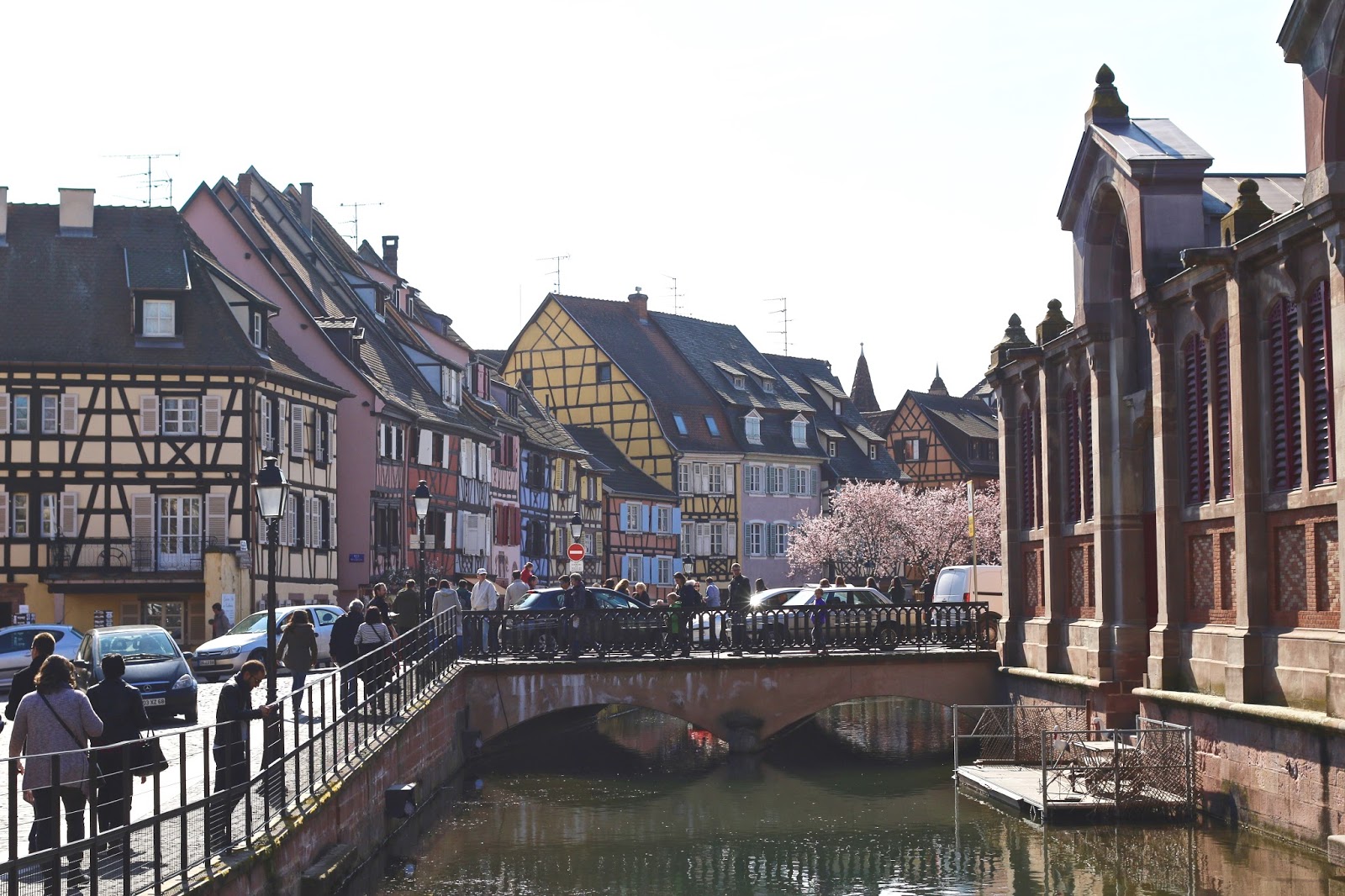 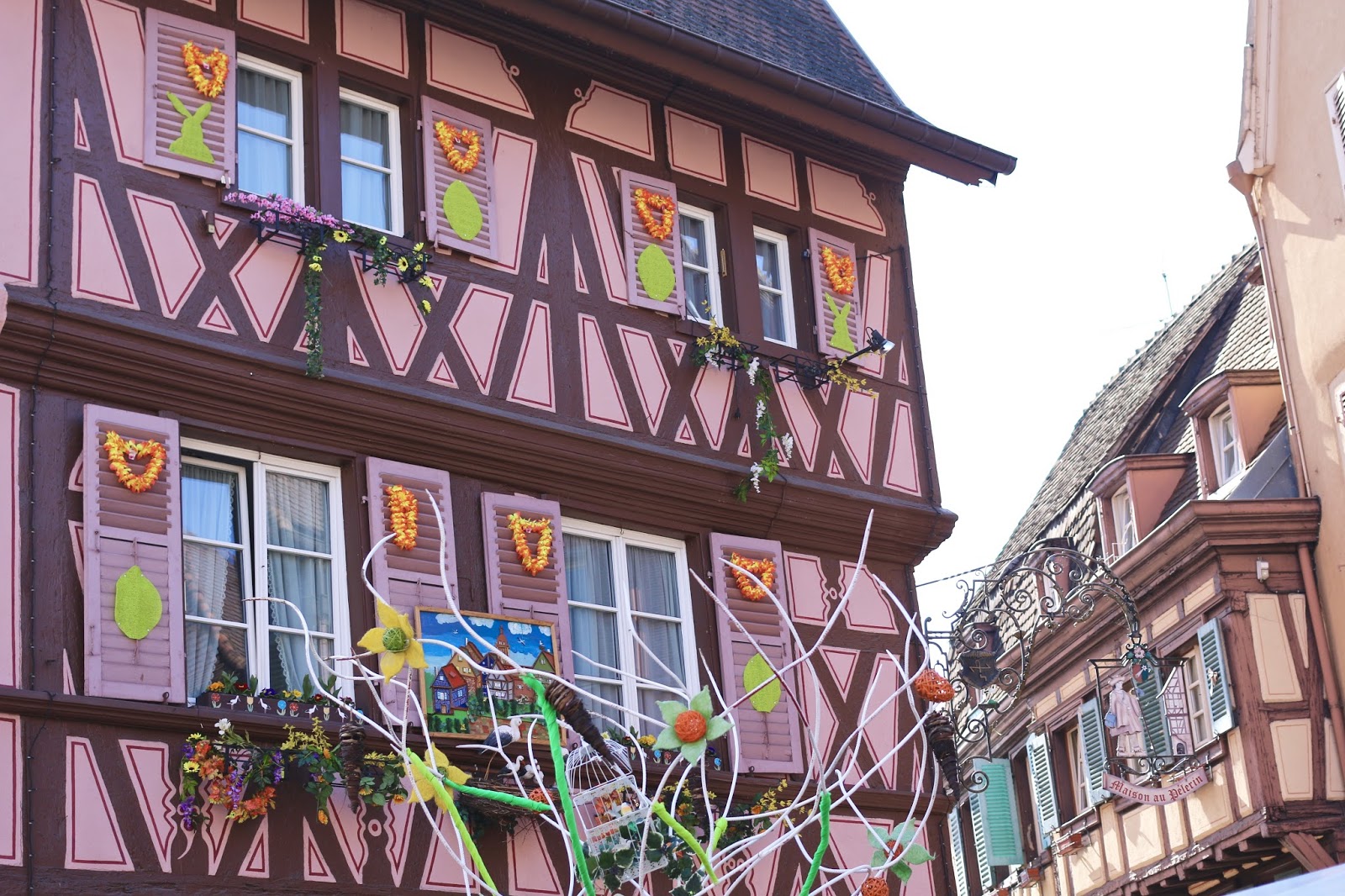 Once Catherine woke up she started screaming like crazy because she was hungry! I had to run and buy her a croissant: she wasn’t impressed with the queue at the store and she made a scene: I was so embarrassed haha! After that I left Catherine with Charles and I headed back to the Monoprix store as it was super cool. I bought a cream and a tonic from Nuxe which I’m so eager to try and countless biscuits and other French yumminess! When I came back to the park I found a smiley Catherine running around while holding what was MINE pain aux chocolate!! Appartenly she was so hungry she insisted on having that too 😉 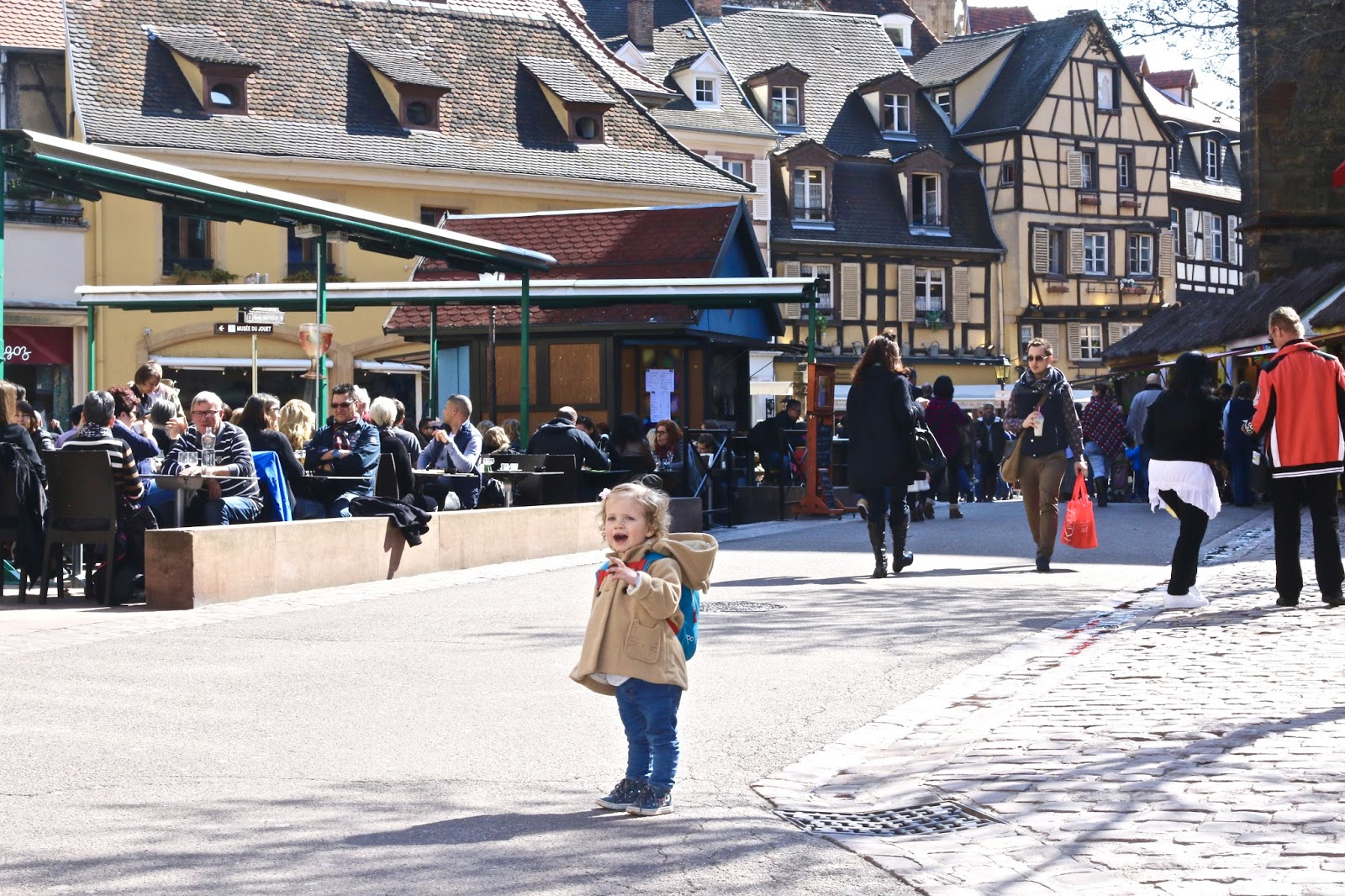 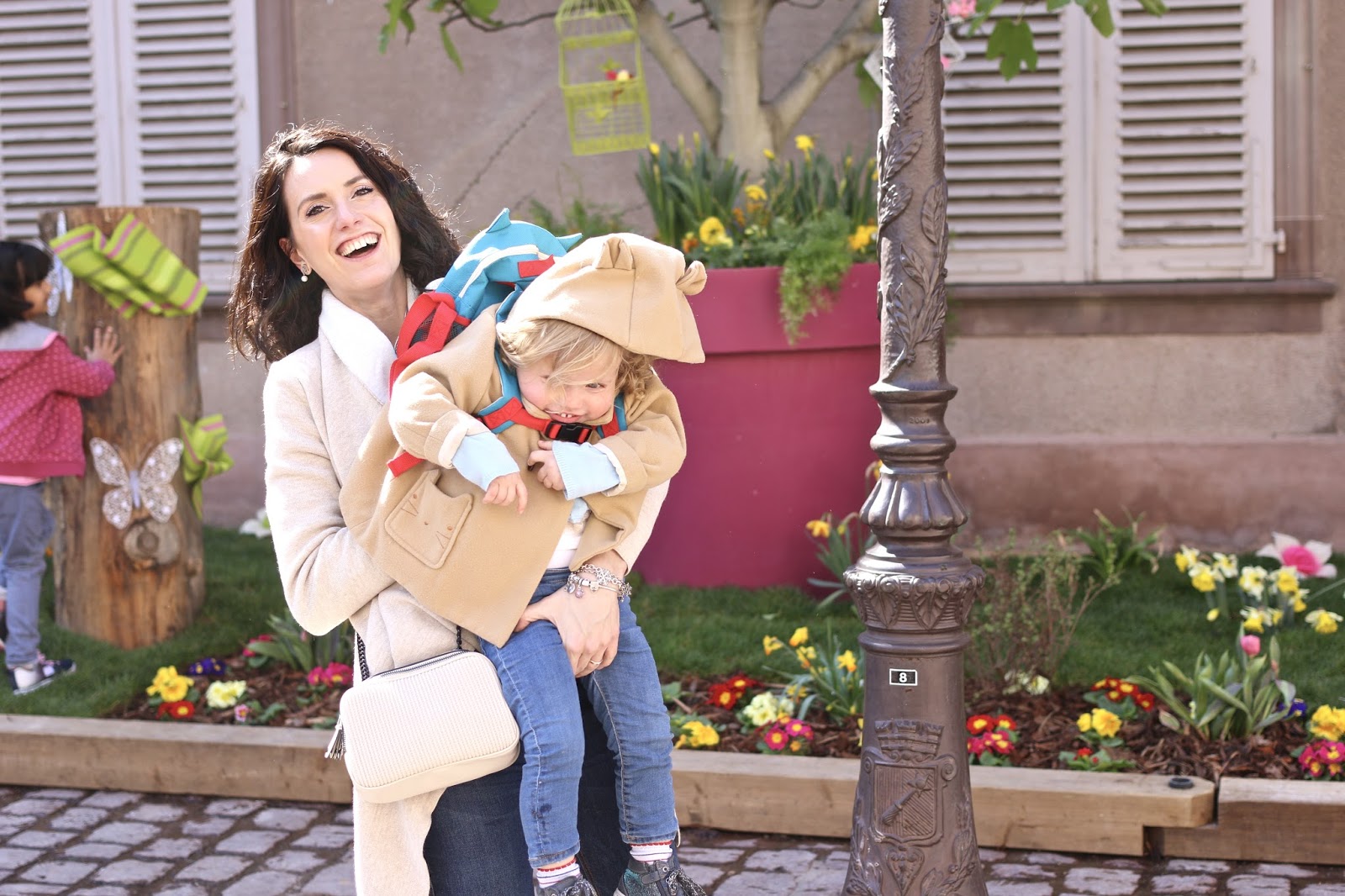 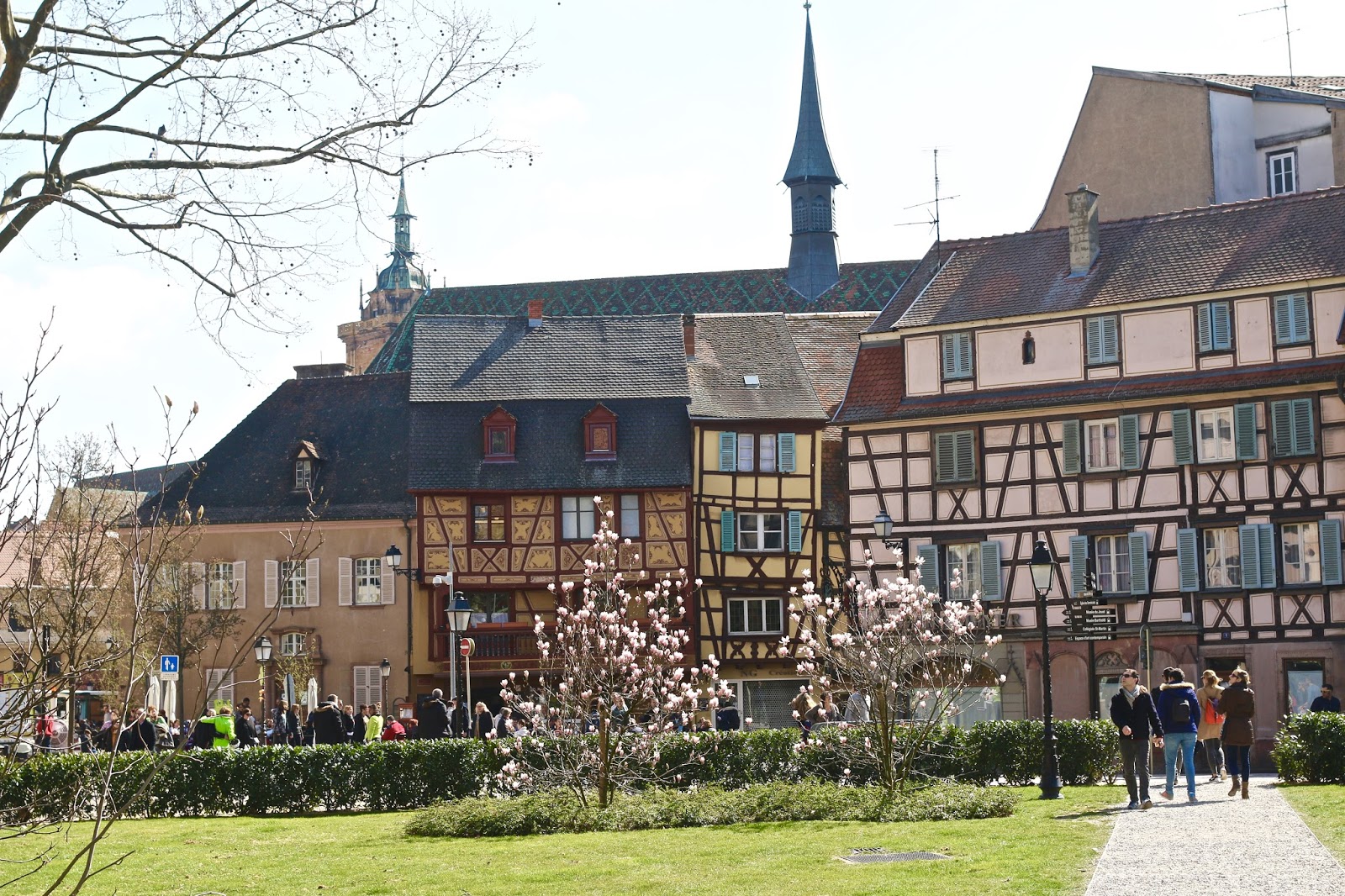 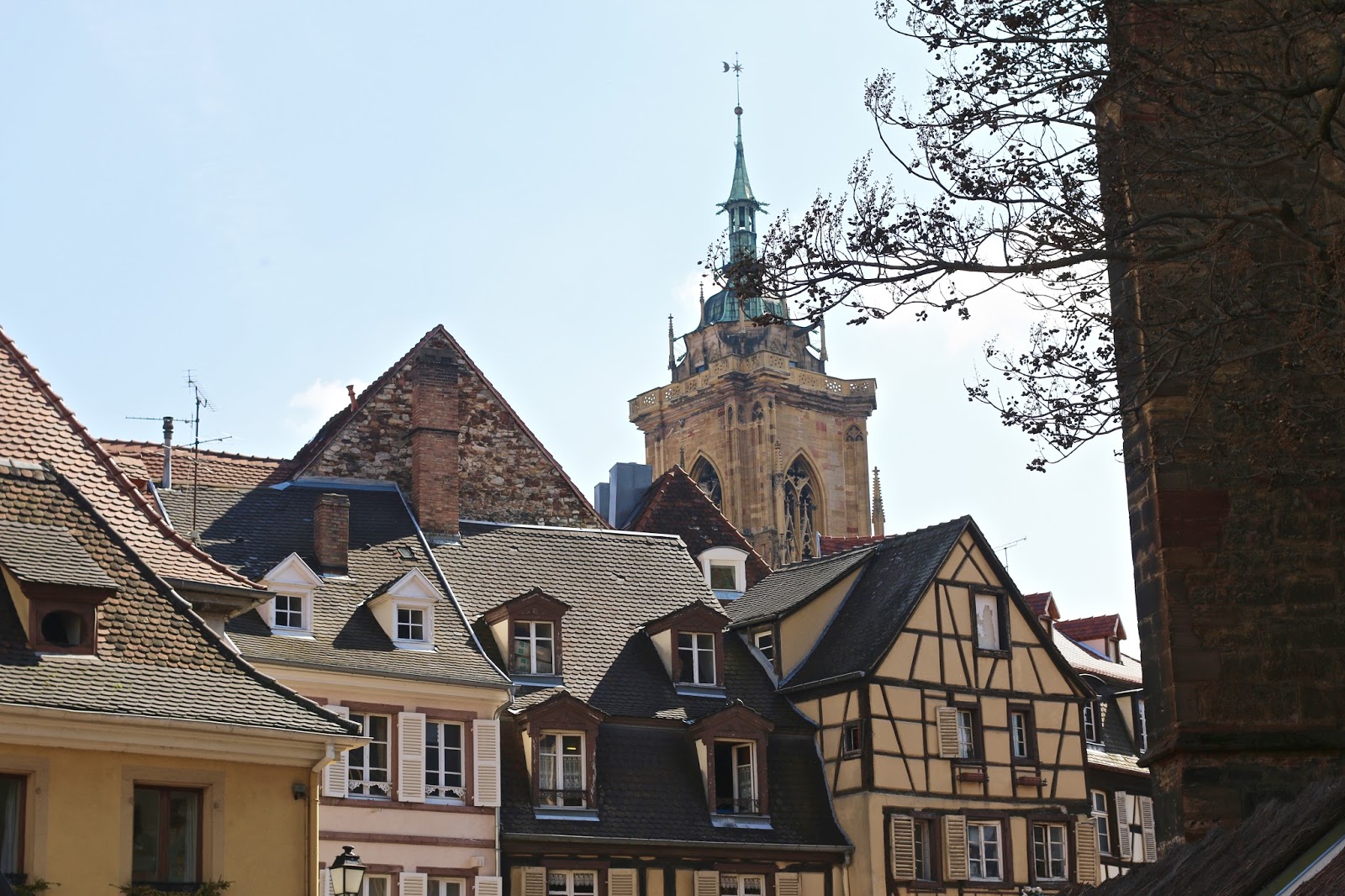 It was a warm and perfect day which we ended with a lovely tour on the carousel: obviously Catherine is not one of those kids that is just happy to sit and enjoy the ride, instead she had to try to go on EVERYTHING I even got dizzy from it haha! 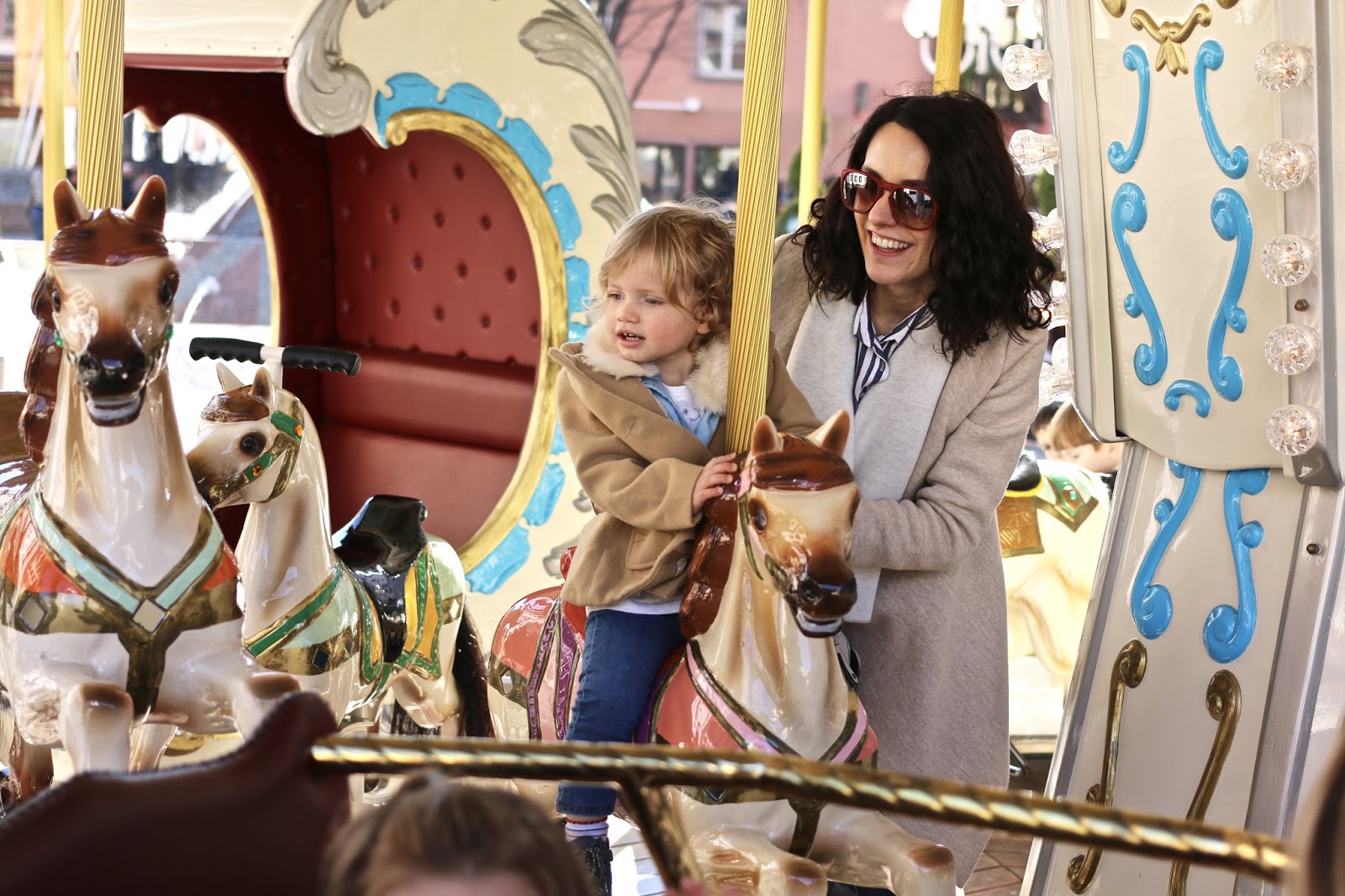 A stroll in South …

On holiday between past …